Marinda: So stressful, major anxiety, just unbelievable that somebody could actually do that.

Tom Tynan: Think you can spot an electrical emergency? Does this look like one?

Marinda: I was grateful that the whole house didn’t burn down.

Tom Tynan: The only signs of trouble, the power was out.

Will Burns: They left to energized live wires in the home, up in the attic.

Tom Tynan: They were copper thieves. What they did was cut the electrical wires in the attic. Their motivation?

Tom Tynan: A few bucks, in a few minutes. The cost of repairing the mess, they left behind?

Will Burns: Over $10,000.00 to fix all the wiring problems and to rewire the portions that got damaged.

Marinda: It was very disturbing that somebody can come into your house and do that.

Tom Tynan: It may just look like a few snipped wires. The problem is-

Marinda: In the electrical system, 85% of it is hidden inside the walls.

Tom Tynan: The homeowner decided to have the house completely rewired.

Will Burns: We’re going to run all new wiring from the electrical panel to every plug, switch, and light, and put in new devices and new breakers.

Tom Tynan: This house is for sale and Miranda could have tried a cheap fix, but unlike the thieves, she cares about doing the right thing.

Marinda: I would not want to just patch something and have it be a potential danger or hazard to somebody else.

Tom Tynan: Electrical emergencies can’t wait. That’s why Right Touch Electrical answers calls 24/7, just one of the many reasons they are qualified to be a Home Show pro. For homeshowradio.com, I’m Tom Tynan. 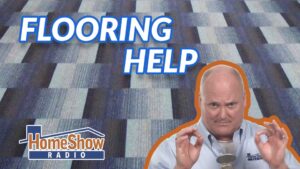 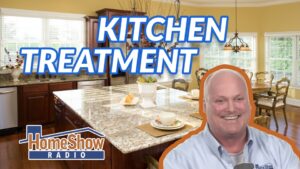 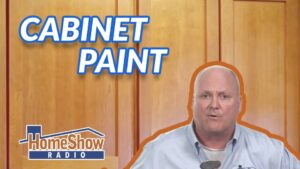